With a target of helping reduce their customer’s greenhouse gas emissions by 30 per cent by the year 2030, FortisBC's TV, radio and digital campaign sought to raise consumer awareness of their aggressive approach to the problematic global challenge. We played our part by producing three 15-seconds and a 30-second commercial for television broadcast, radio and pre-roll online.

Media Button consulted on this new creative right from the project’s initial conceptualization, supporting scriptwriting, casting talent, securing locations, sourcing a skilled crew, and directing our characters across a range of different scenes and environments. Once we’d orchestrated the multi-day production across various locations in both the lower mainland and interior of BC, we also took pride in editing, mixing, colour grading and facilitating the final delivery for broadcast - all from Media Button’s Vancouver HQ. 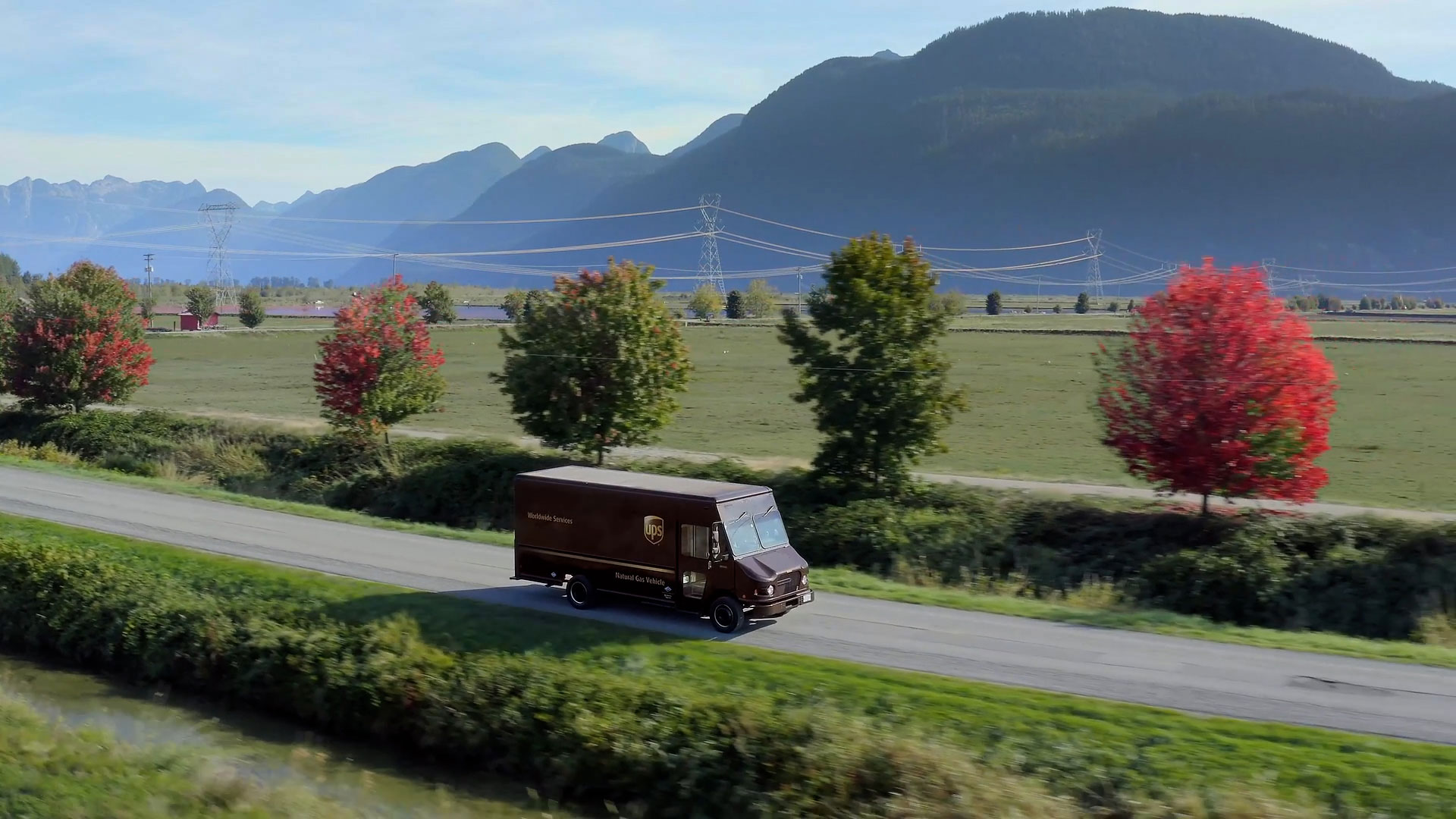 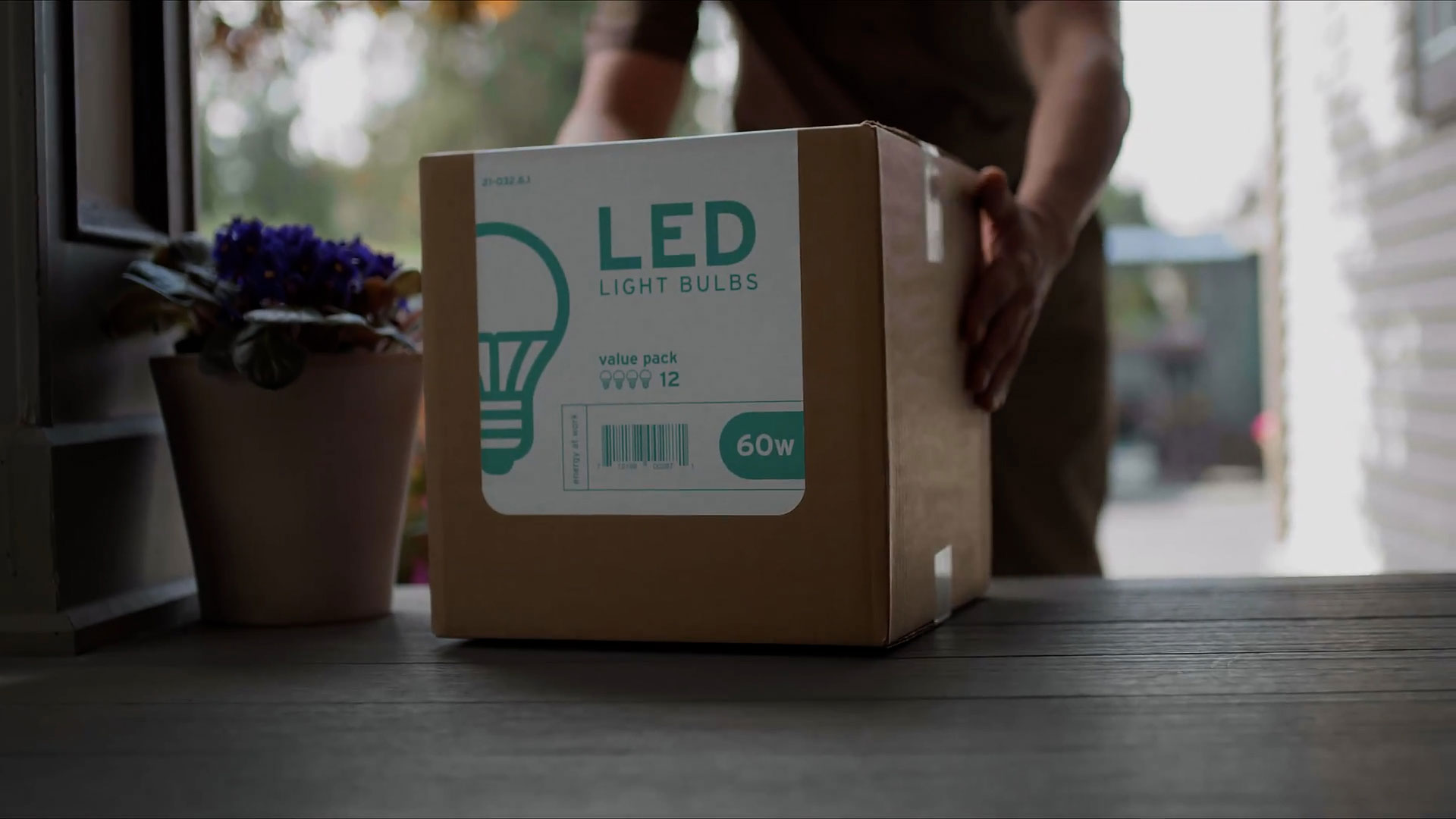 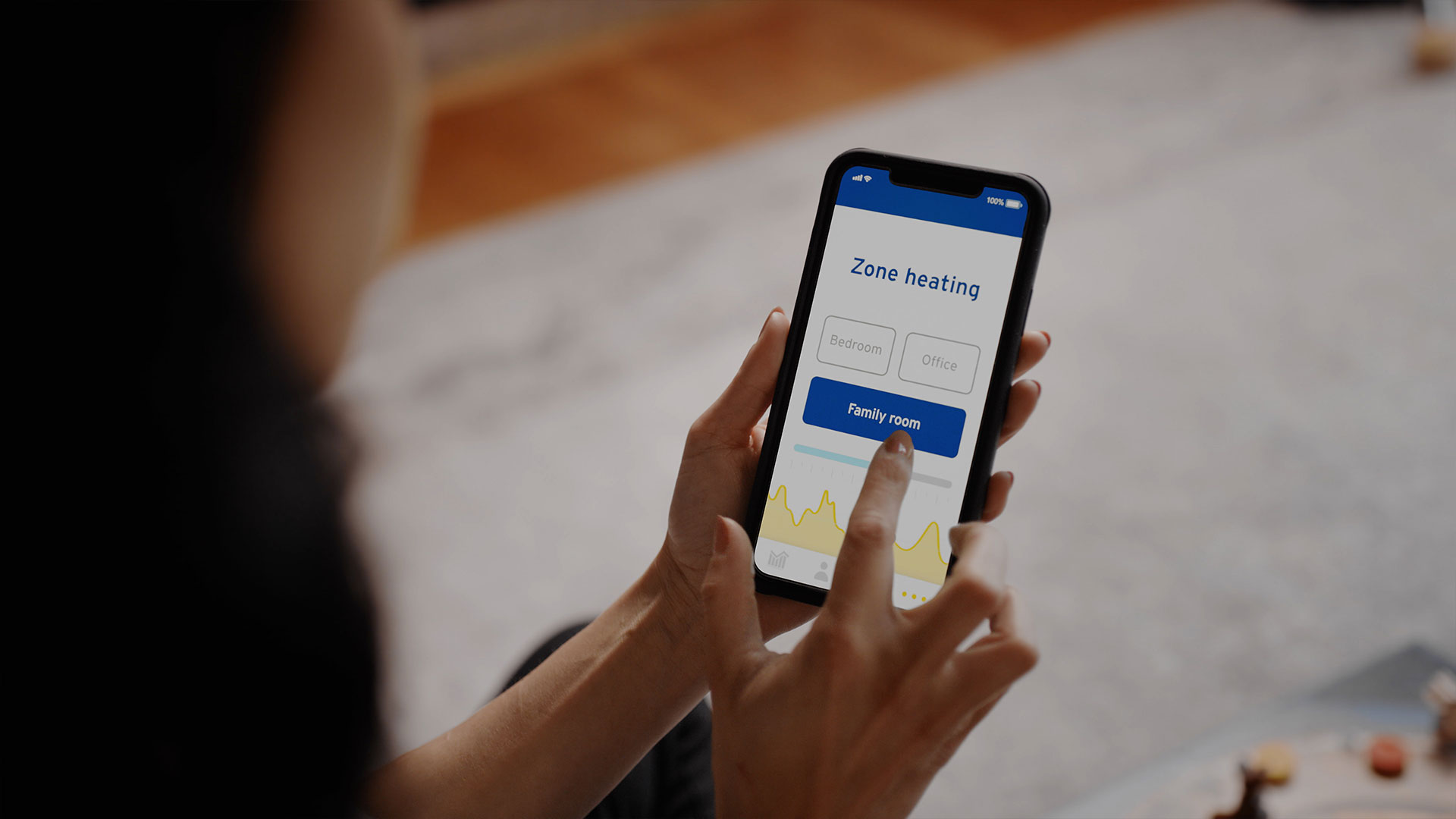 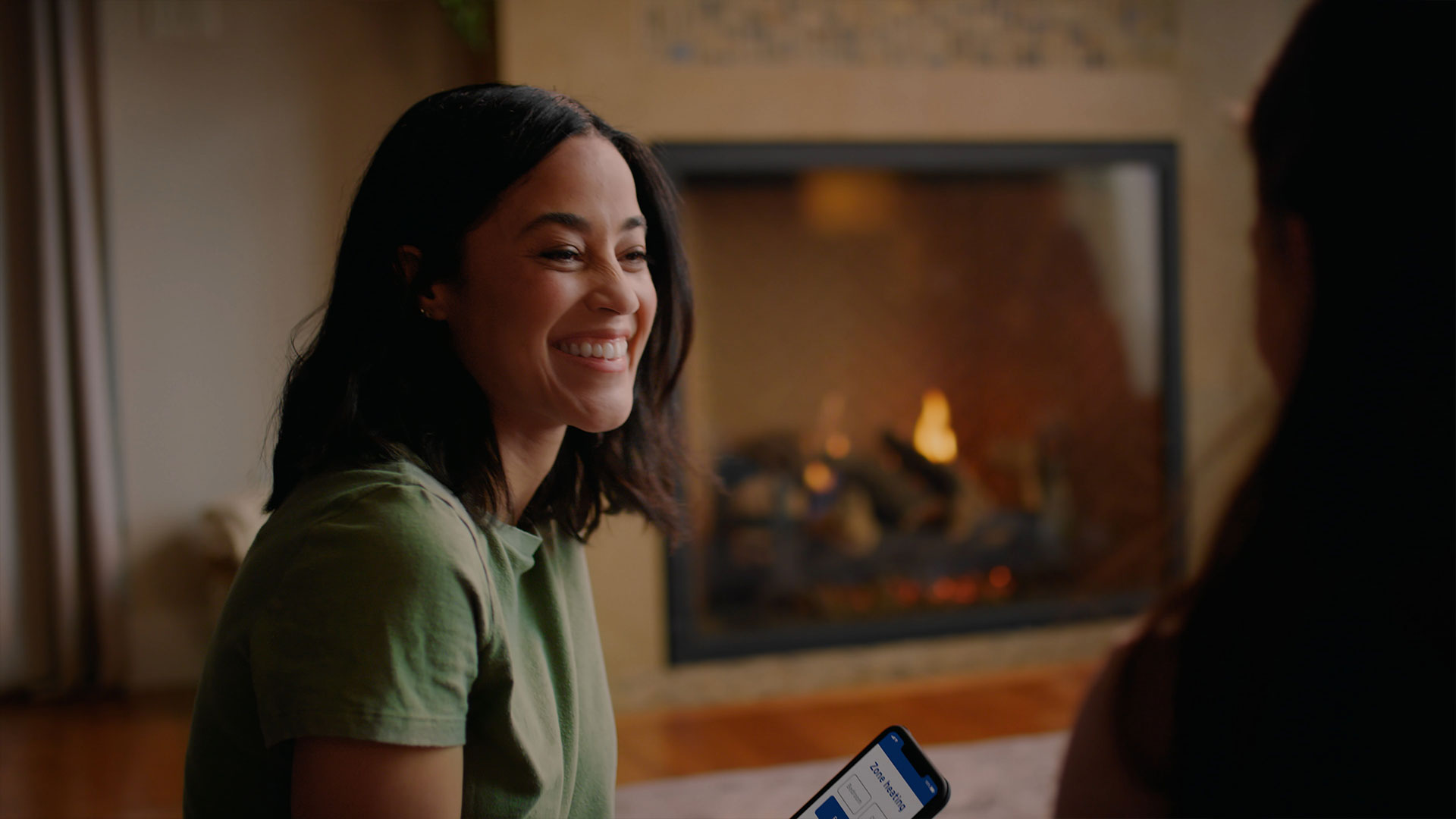 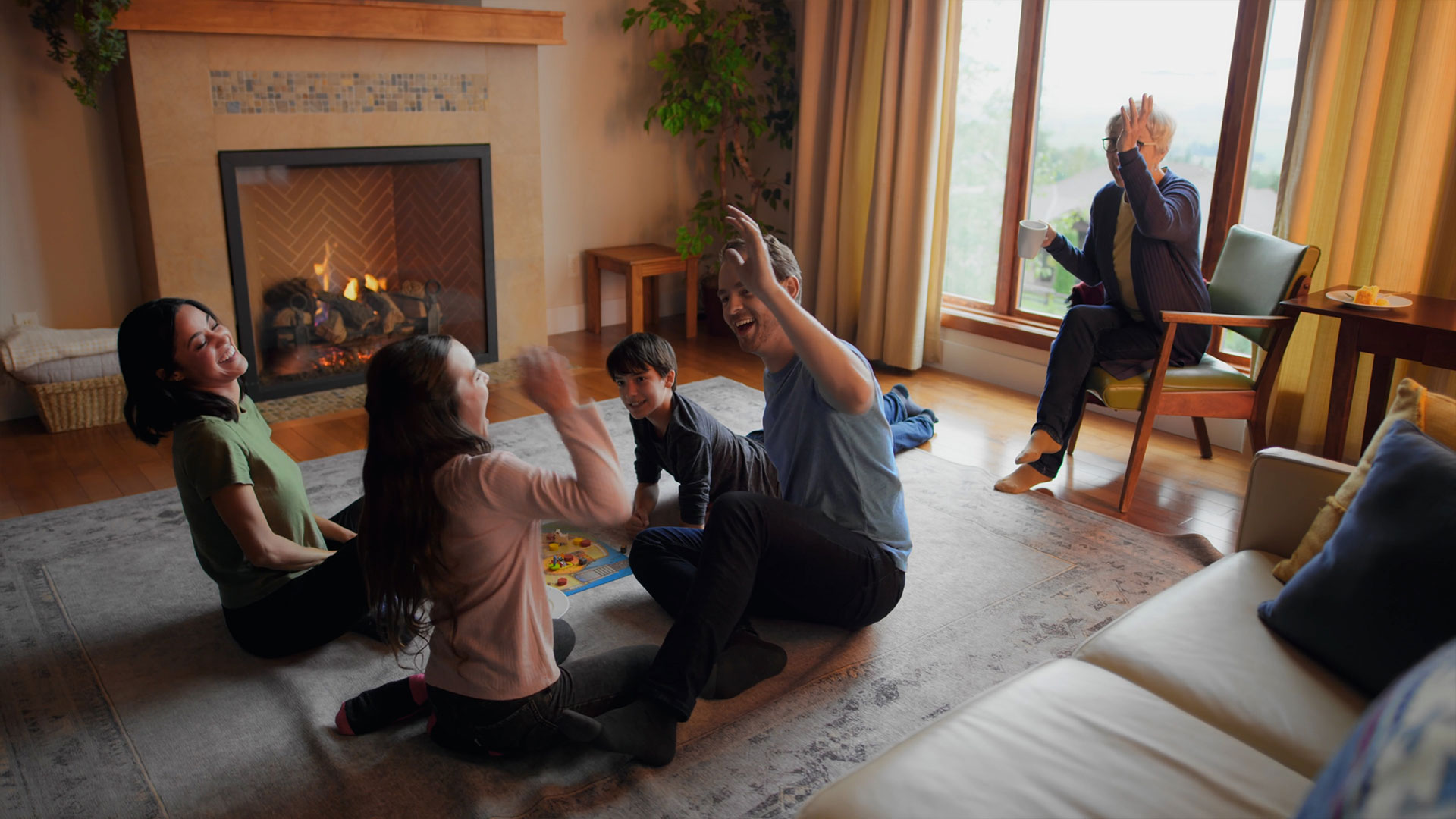 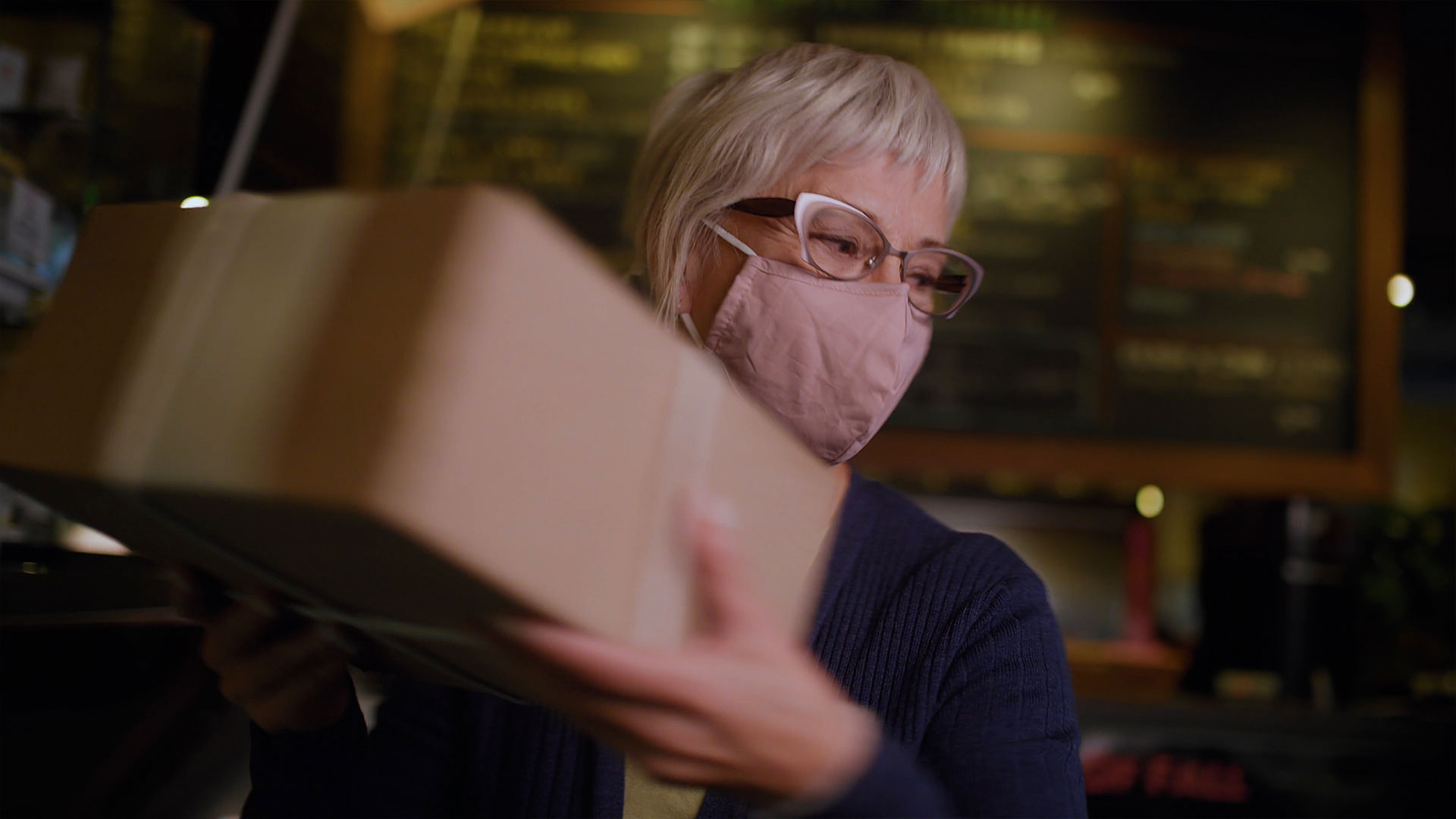 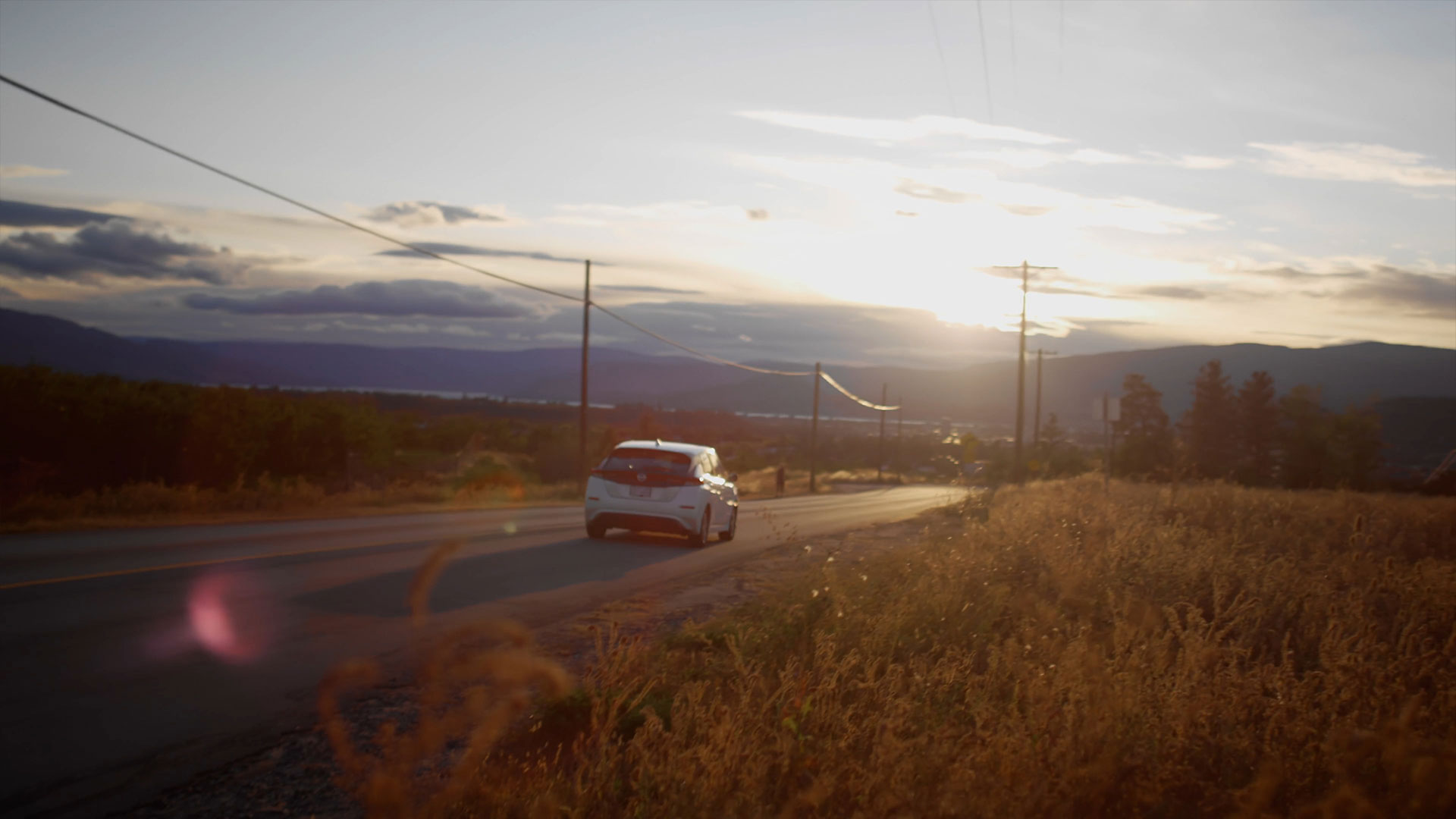 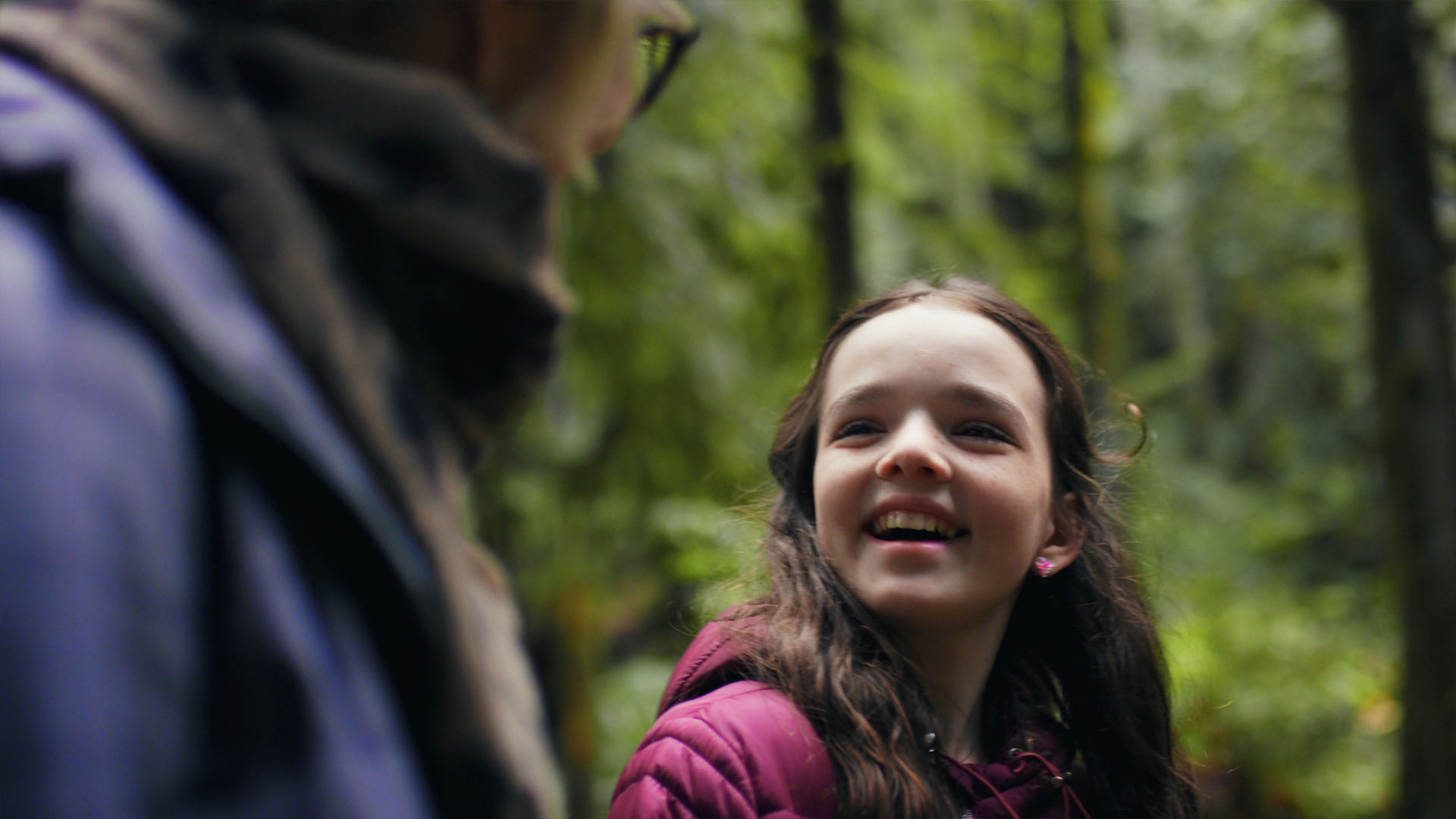 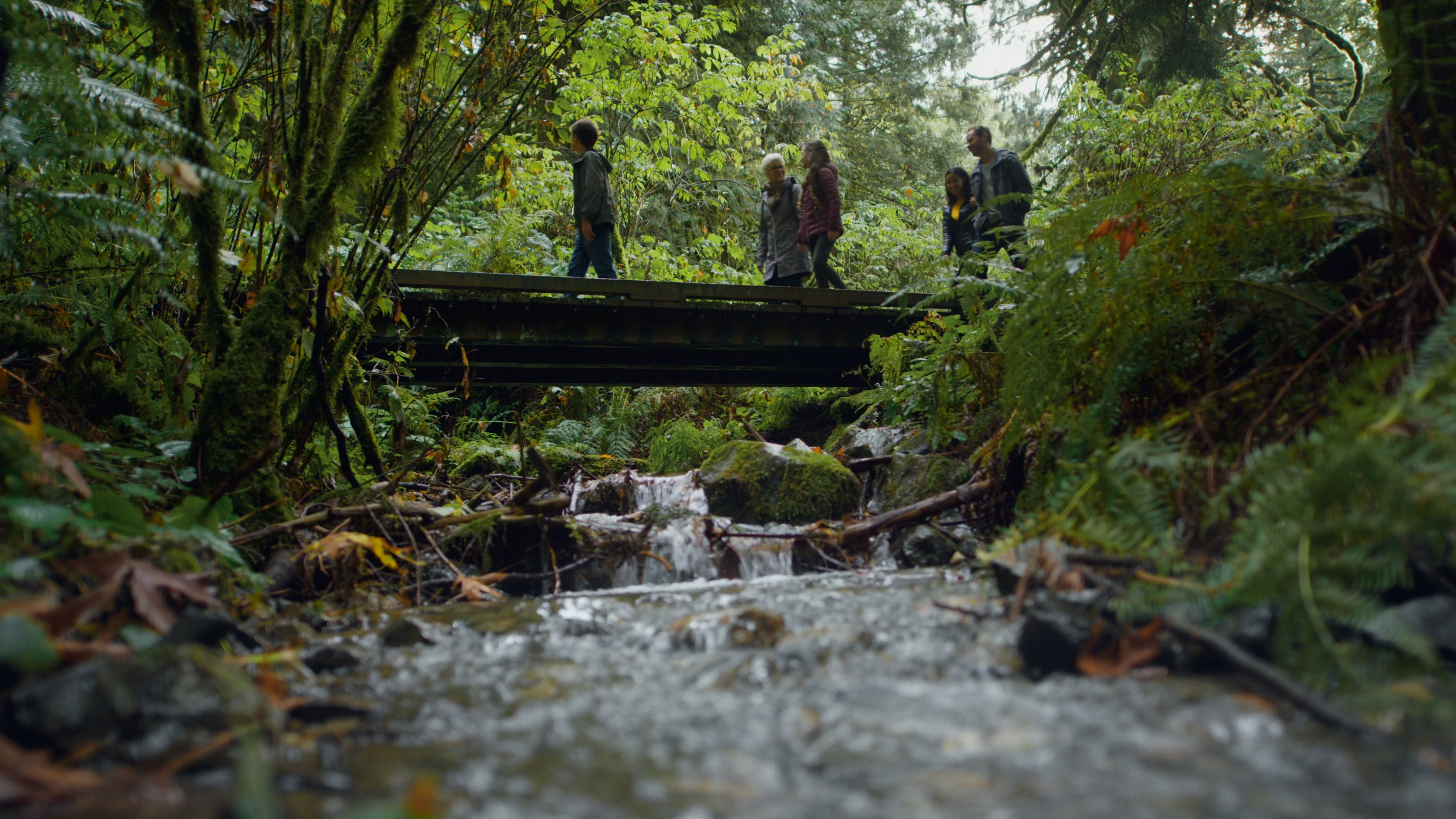 Take a peek at some other work